May 15 is National Endangered Species Day 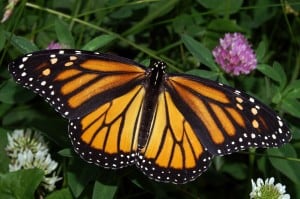