According to the Oklahoma Department of Wildlife Conservation, the pheasant population in Oklahoma continues to grow after conservation efforts were implemented in 2013.

A recovery of Oklahoma’s pheasant population that began during 2013 has continued this year. Survey results from spring and summer indicate a higher numbers of birds in the 13-county survey area in northern Oklahoma compared to the 2015 results. 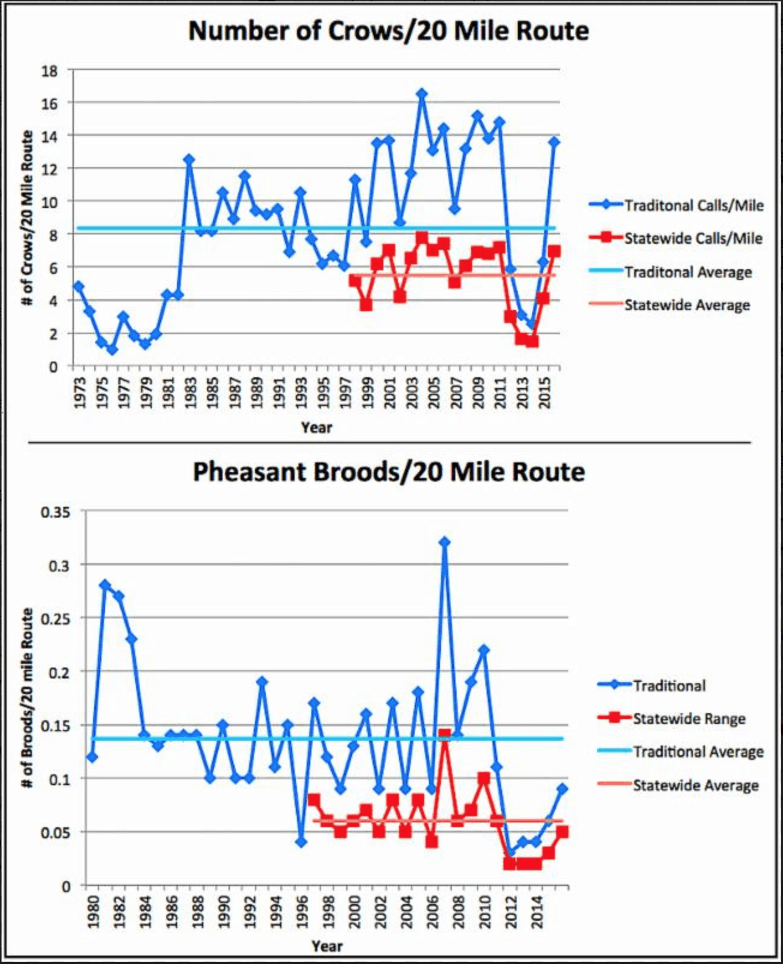 Pheasant hunting season opens Dec. 1 and will run through Jan. 31, 2017. Licensed hunters may harvest only two cock pheasants daily. Wearing of hunter orange is required of pheasant hunters when any big-game hunting season is also open in the area where they are hunting.

For more regulations and other information, consult the “Oklahoma Hunting and Fishing Regulations Guide” online, on the “OK Hunt” app for Apple and Android, or in print wherever hunting and fishing licenses are sold.