SQ777 and the Future of Land and Food 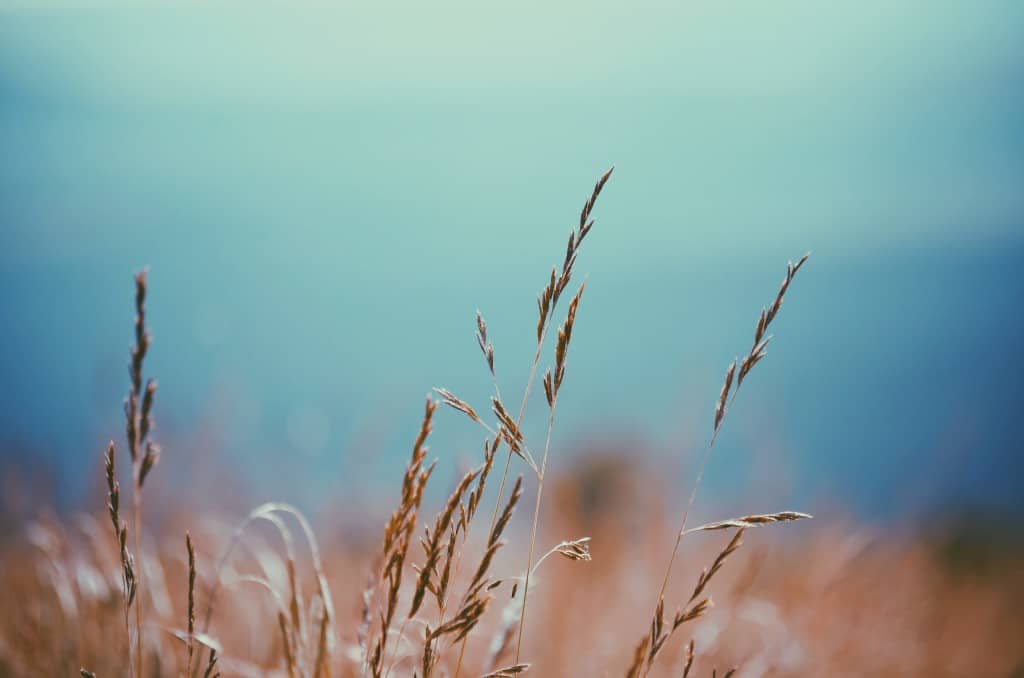 In a recent article, Territory OKC researched how State Question 777 (SQ777) will have an impact on farming, where the bill actually originated and what it means for small farmers and corporate agriculture.

Supporters for the state question often tout that it was created for and by farmers and is an effort by Oklahomans to keep out-of-state interests out of farming regulations. Technically, the measure was created by Oklahomans – State Rep. Scott Biggs (R-Chickasha) and State Sen. Jason Smalley (R-Stroud) to be exact – but they weren’t the original authors of the measure.

In 1996, the American Legislative Exchange Council (ALEC), a conservative group authoring language for pro-business legislation, developed the model language for SQ 777. While it originally was to be used as a template for state-level legislation, ALEC later shifted to a strategy calling for constitutional amendments.

Oklahoma isn’t the first state to see this “Right to Farm” measure:

The first successful campaign of this type took place in North Dakota in 2012 and passed with 67 percent of the vote. However, an attempt to push through a SQ 777-style initiative in Nebraska failed last year when its sponsor withdrew the bill in an effort to clarify its language.*

*The Oklahoma Right to Farm website still claims that the Right to Farm bill passed in Nebraska with no mention of it being withdrawn, despite the action making national news this summer. The North Dakota Farmers Union cited its repeal due to the fact “family farmers cannot compete with large agricultural firms with no ties to the communities where they operate.”

It was successfully pushed in Missouri by a group called Missouri Farmers Care; the same organization that runs  Oklahoma Farmers Care that is pushing it in Oklahoma. While it makes it sound like it is, indeed, a state-founded and run group, “large agribusiness companies such as Cargill and Monsanto, as well as the Missouri-based Hunte Corporation, the world’s largest commercial pet distribution company, lead the membership.”

In addition, the measure pushed in Missouri and Nebraska didn’t include the “compelling state interest” clause, which leaves regulation of the industry to the high courts. According to Andrew Spiropoulos, a Robert S. Kerr, Sr. Professor of Constitutional Law at Oklahoma City University and the Milton Friedman Distinguished Fellow at the Oklahoma Council of Public Affairs, compelling state interest boils down to the following:

[T]he government will only be allowed to regulate agriculture and ranching if a judge decides the government has an extraordinarily important reason to do so and that this particular law is the only one that will accomplish this vital goal. Only a judge who is fluent in the myriad policy disciplines involved in the regulation of land will be able to answer the questions posed by strict scrutiny. What are the chances that judges have that kind of expertise?

State Question 777 – despite its keen marketing for small, family farms – offers a protection to large agri-businesses that no other industry receives. Rep. Jason Dunningham, who comes from a family of farmers, sums State Question 777 up:

“So, if a rural farmer out in Blaine County has a problem because a new hog facility has come in and is spreading waste that is entering their water stream, or just the smell of it is making their family sick or is affecting their own livestock, instead of going to their state legislator … they would instead have to sue a multinational corporation out of their own pockets.”