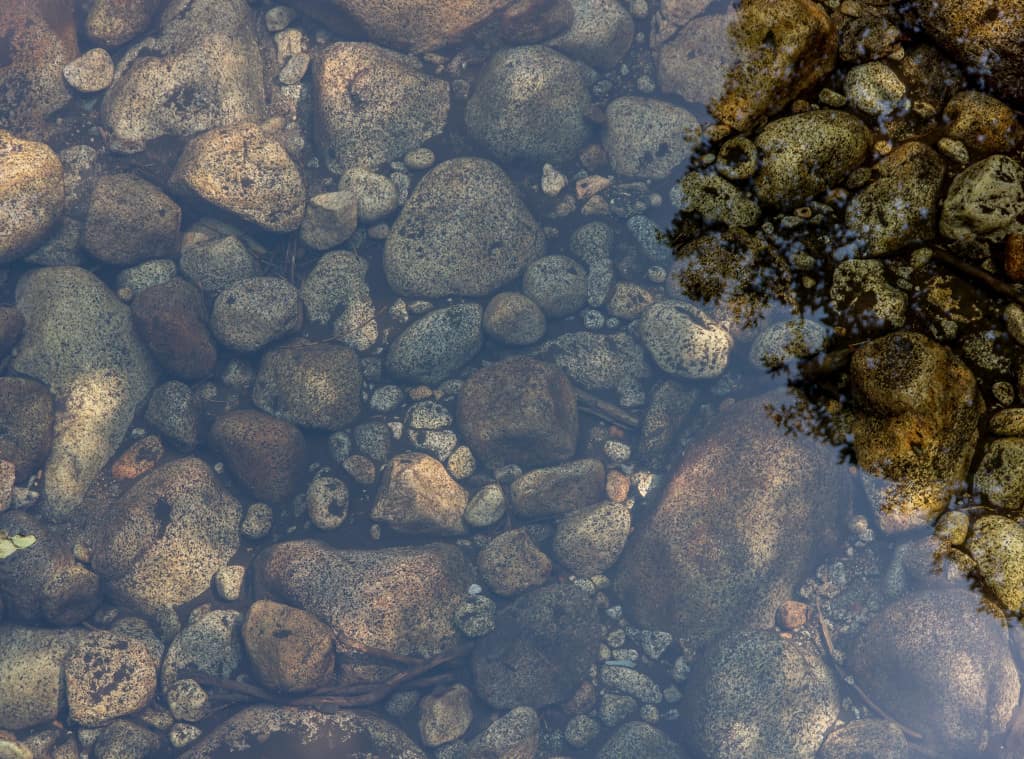 Our partner, Save the Illinois River (STIR) is leading the effort in educating the public on the destruction that could occur to Oklahoma’s farms, natural resources and wildlife if State Question 777 (SQ777) passes in November.

From the Muskogee Phoenix:

Save the Illinois River President Denise Deason-Toyne said educating the public “is the key” to prevent passage of a legislative referendum she and other critics contend would cripple efforts to protect and preserve the state’s natural resources. STIR, a grassroots coalition of clean-water advocates was the lead plaintiff in the lawsuit seeking the removal of SQ 777 from the general election ballot in November.

STIR’s challenge, which was joined by a state lawmaker, a family farmer and a property owner who co-founded the Tahlequah-based coalition, laid out four arguments upon which they believe SQ 777 is unconstitutional. They said the legislative referendum would unconstitutionally bind, or hamstring, future Legislatures, addresses more than one subject, violates separation of powers, and is unconstitutionally vague.

Supreme Court justices made it clear the issues raised in STIR’s challenge “remain unadjudicated and intact.” The opinion left the door open for additional challenges that might be “brought under the federal or state constitutions by a proper party if” voters approve the controversial measure.